Irene Gyulnazarian was a vivacious and beautiful 22 year old student at the University of California, Santa Barbara, majoring in Psychology. Her life was cut short in the early hours of June 15, 2003 as a result of a tragic car accident, as she was driving home for summer break after successfully completing her junior year.

Family and friends knew Irene as a vibrant, compassionate, caring person. Her outgoing personality created a wide circle of friends who shared her interests in music, literature, and Armenian culture. She wrote poetry, loved to sing, dance and play the piano, enjoyed theatre and had the soul of an artist. Irene was academically gifted and, for the last four years, was featured in the National Dean’s List, a publication that recognizes outstanding students in America. She had planned to pursue a career in psychology after her graduation from the UC Santa Barbara.

The Irene Gyulnazarian Educational Fund for Armenia (IGEFA) has been established to create a living memorial to Irene’s life and interests. 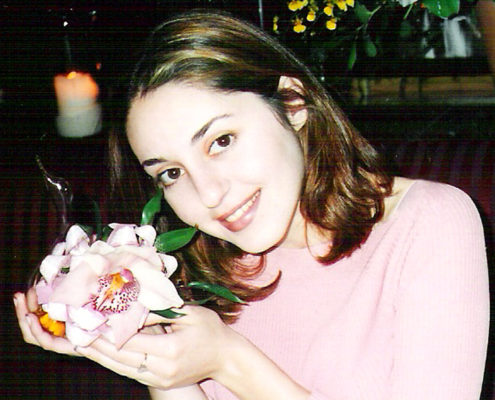 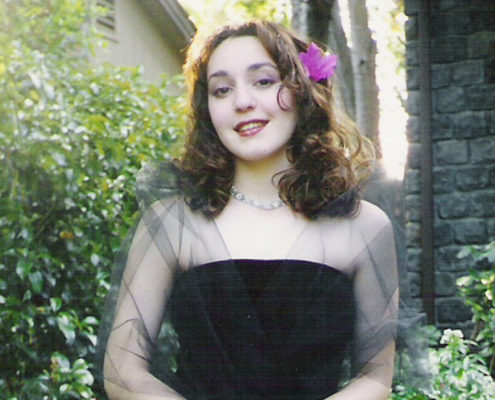 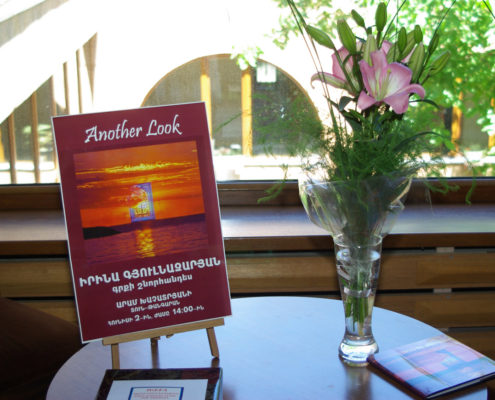 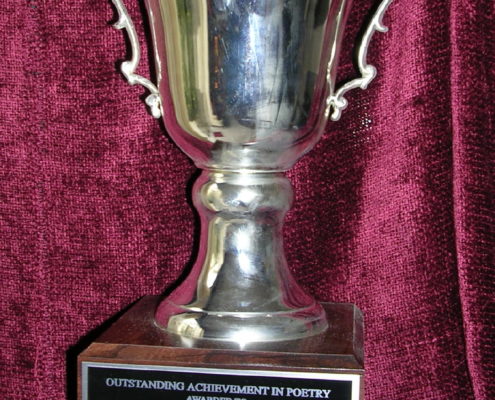 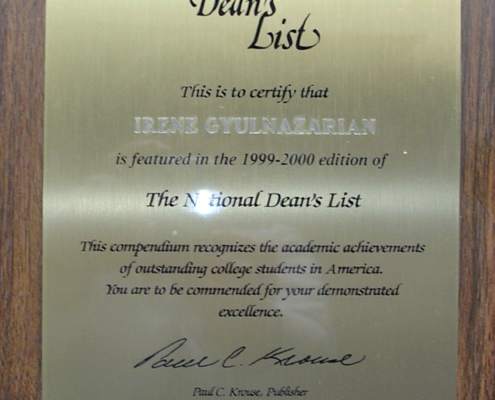 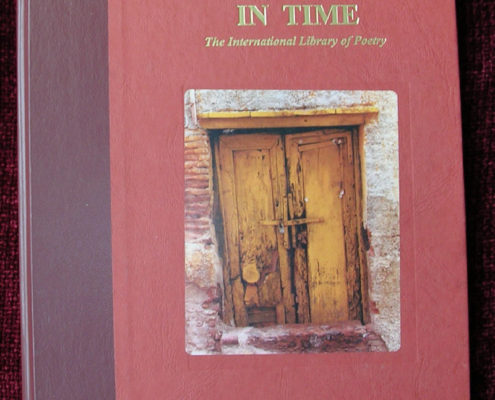 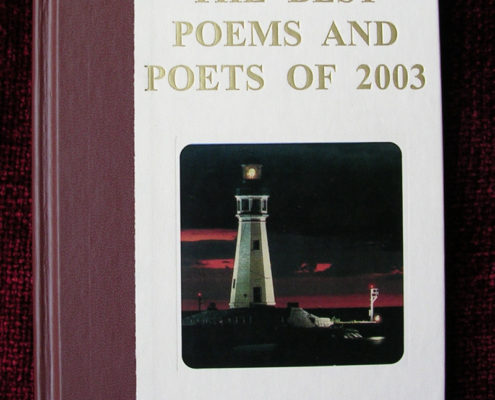 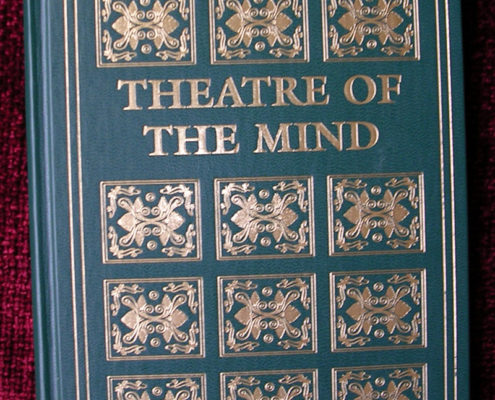 Irene Gulnazarian was born on Feb 15, 1981 in Gumri, Armenia. Her family roots represent the best of the old Armenian culture – artistic, noble and intellectual elite of the great culture, Ani, one of the oldest in our world. Irene felt deeply her cultural inheritance and traditions, while at the same time she took the best from the modern world and humanity. She was a beautiful soul, very young and very wise, modern and noble, light-hearted and very deep, and a magnificent gift to her family, friends, and anybody who had an honor of knowing her.

Irene’s family moved to Yerevan shortly after her birth, and Irene was often visiting Gumri in summer. In 1988 Irene lost her grandparents and cousin during the devastating earthquake in Armenia. Irene loved them deeply. She would later describe this event in her writings as a turning point in her life.
In 1992 Irene and Ruzanna moved to the United States. She graduated from Palo Alto High School in 1999. She was an exceptional student and was always surrounded by friends. Irene had a gift of bringing light to the lives of people she met. She wrote brilliant poetry, was an exceptional piano player, and loved theatre and acting. She had a soul of an artist.

For four years in a row Irene was featured in the National Dean’s list, an honor awarded in recognition of the academic achievements and demonstrated excellence of outstanding college students in America. In 2002 she received an Editor’s Choice Award for outstanding achievements in poetry. Her poems were included in the 2001 Anthology of the Library of Congress. A month ago she was offered an honor to be published in United Kingdom by the Noble House, a famous international publishing house. The publisher wrote to Irene: “Dear Irene, Recently I had the pleasure of reading the poetry that you have published in the United States. I congratulate you on this great endeavor, and propose to you that your singular talent and vision deserve appropriate recognition in Europe as well. For this reason, I have posted this letter to request your permission to include one of your favorite poems in “Theatre of the Mind” – a new poetry Edition that is being published in the UK by Noble House and is slated for worldwide distribution”.

Irene loved life and lived to the absolute fullest. She was an extraordinary loving and giving soul. Irene lived with great passion and was a source of inspiration and awe to her friends and family. She challenged herself by skydiving from 14,000 feet, and doing the barefoot fire walk.
Irene was intensely curious. She loved to dance and sing. She instantly related and empathized with people of any ages, from children to adults to elderly people to her peers. Irene possessed an outstanding wisdom, self-knowledge, understanding of others, and intuition that were unparalleled. Irene and her mother loved, trusted, and understood each other so deeply that their exquisite relationship was a source of awe to everybody who knew them. Her mother Ruzanna was Irene’s greatest role model.
Irene is an inspiration to her family and friends, and a gift to the world. She brought light and happiness to everybody who knew her. We will always love her, and will live our lives to make Irene’s soul smile on us. She leaves behind mountains of love and tons of tears. There is nothing that will bring her back, but the world seems to have woken up to the loss that it and we have suffered. She will always remain deeply in our hearts.